A few days ago, I discovered the awesome XAnalogTV screensaver included with XScreenSaver. I was very impressed with the visuals, which include a very accurate simulation of a conventional “tube” television implementing the analog NTSC TV standard. There was just one problem – I couldn’t get XAnalogTV to fill my screen: 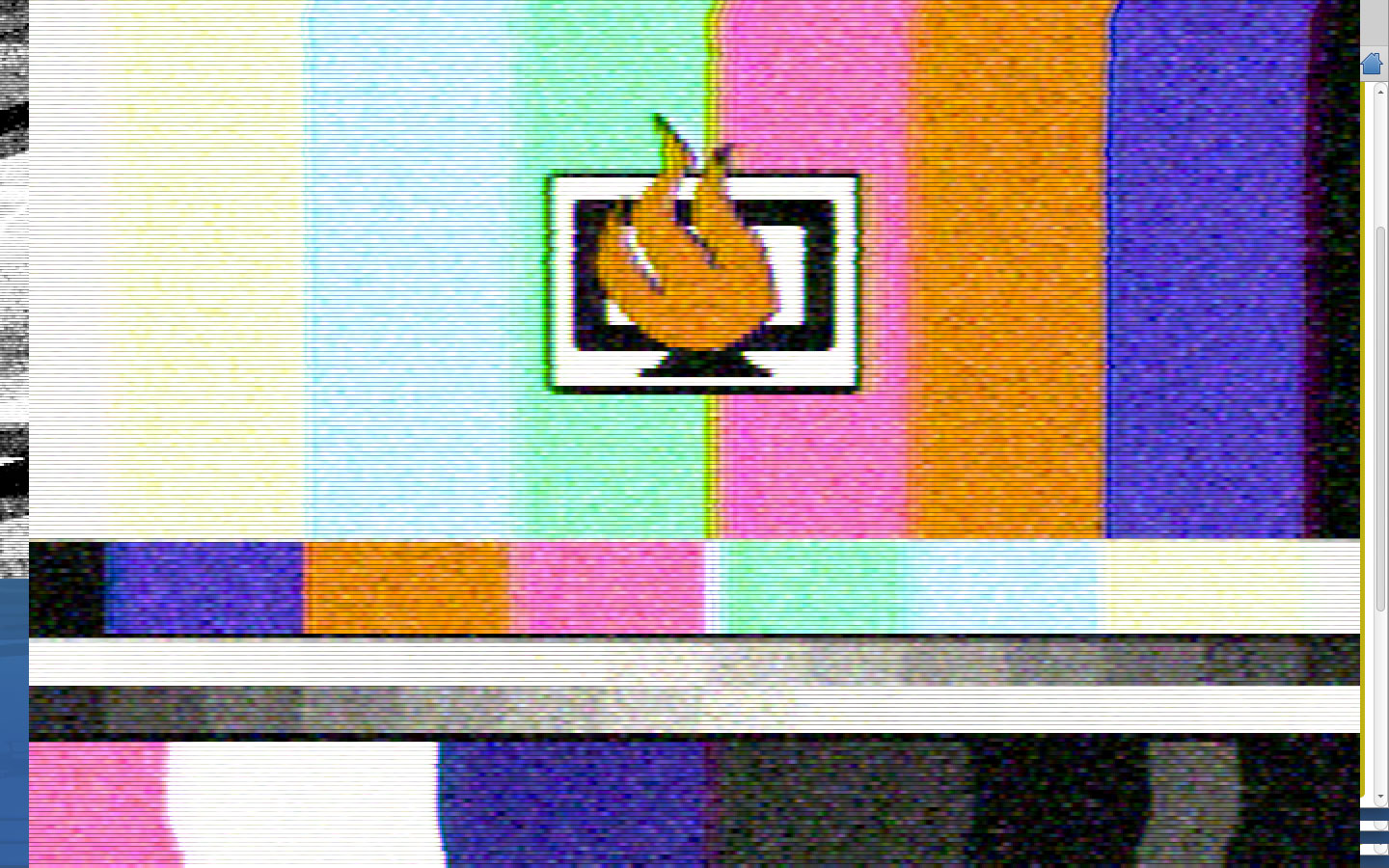 In the source code, the virtual "display" is forced to be within 15% of a standard 4:3 display. Any screen which is outside of this 15% range is just clipped, as shown in this image.